Like many accessories, Chrysler was purchasing the roof rack they were using on all their best selling minivans from a outside supplier. The design was very expensive, complicated to build and difficult to install.  I was tasked with creating an in-house roof rack design. It needed to save the company as much money as possible while maintaining it’s full functionality for the millions of minivan customers. I studied the current design and realized so much of the cost was in the handed parts and mixed materials. If my new design could reduce the total number of parts and materials to the bare minimum, significant cost savings could be realized.

Working with studio engineer James Willard, I created a series of design sketches that showed a new roof rack design based on a single rail section, a single stanchion section and a single interface section. The whole rack would be made from 3 parts. Each of these parts could be used on either side of the vehicle. This made assembly of the rack much easier. It also simplified installation on the factory floor. This improved the overall quality of the completed part and it’s installation immensely. The rack went into production, installed on millions of Chrysler minivans. It saved the company tens of millions of dollars and I received a patent for the design. 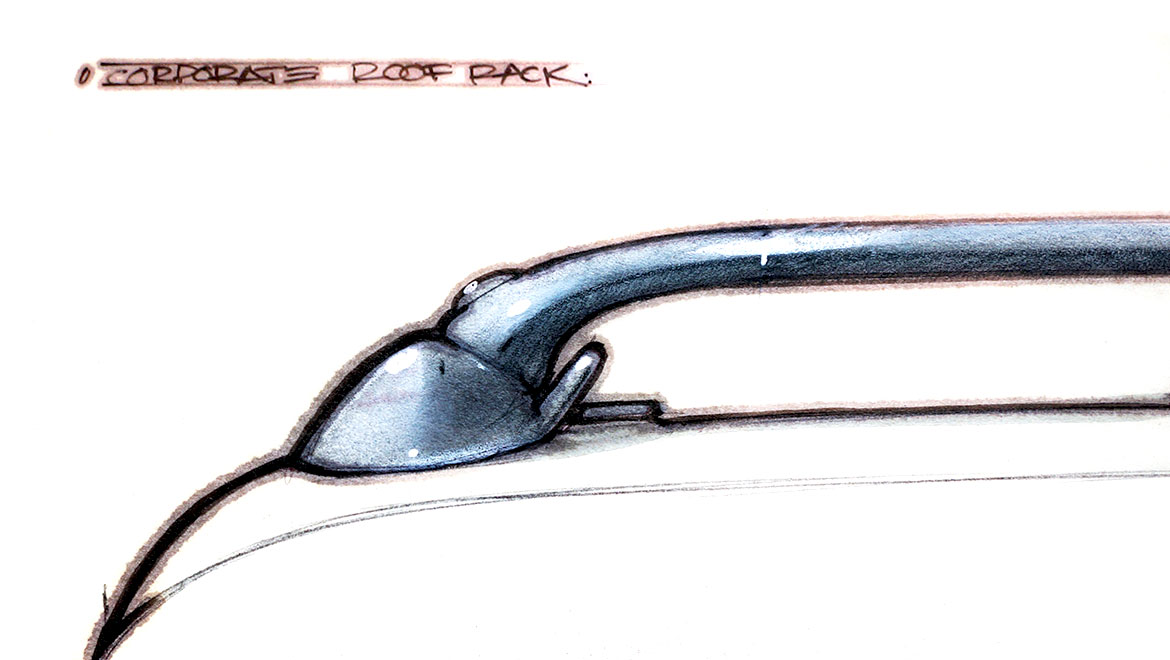 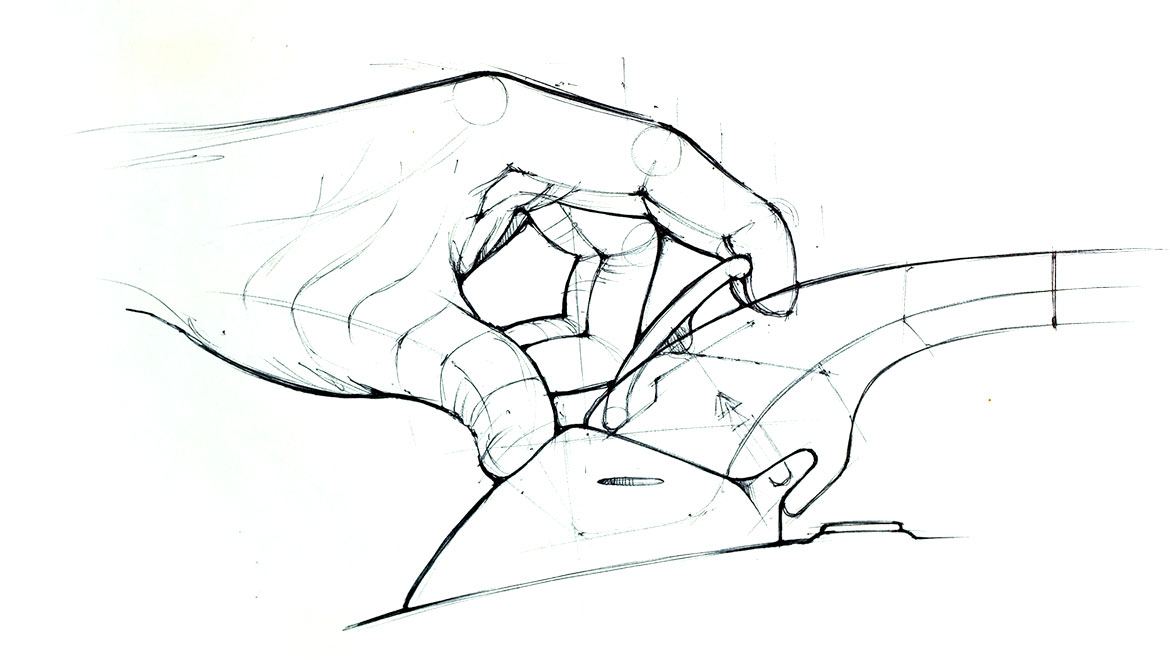 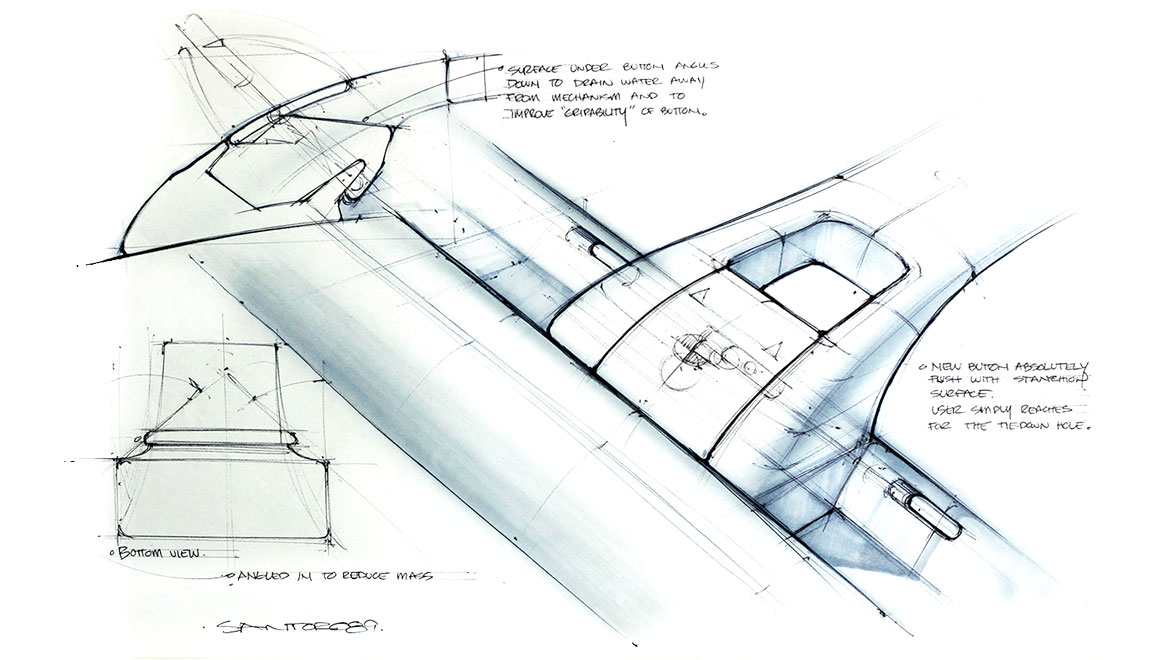 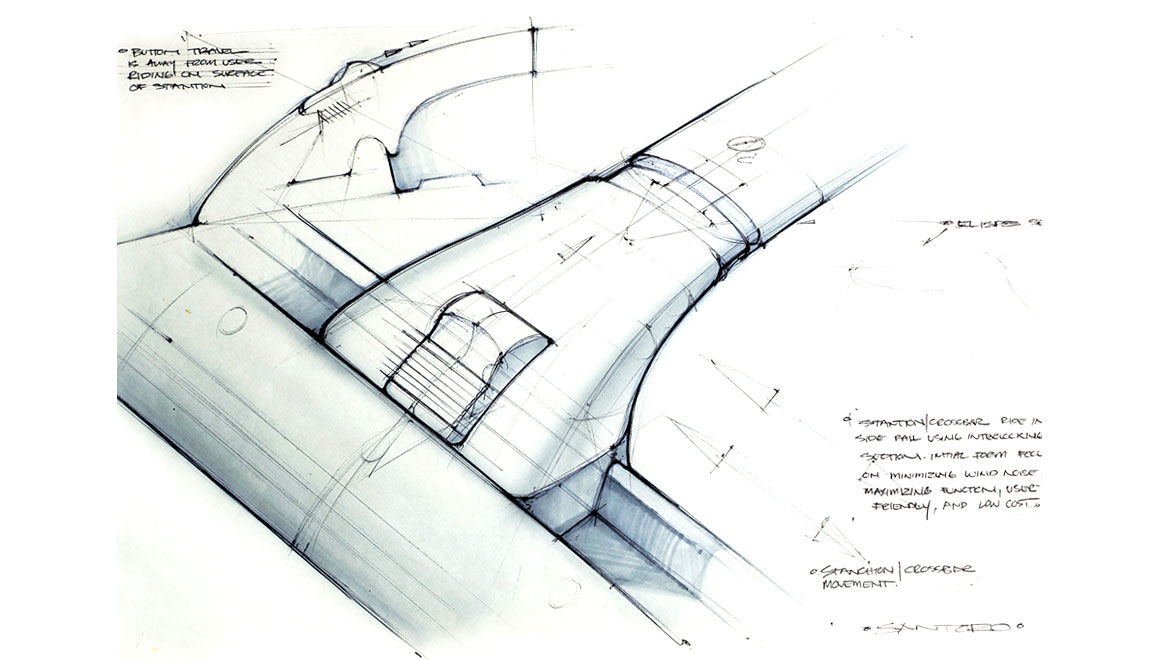 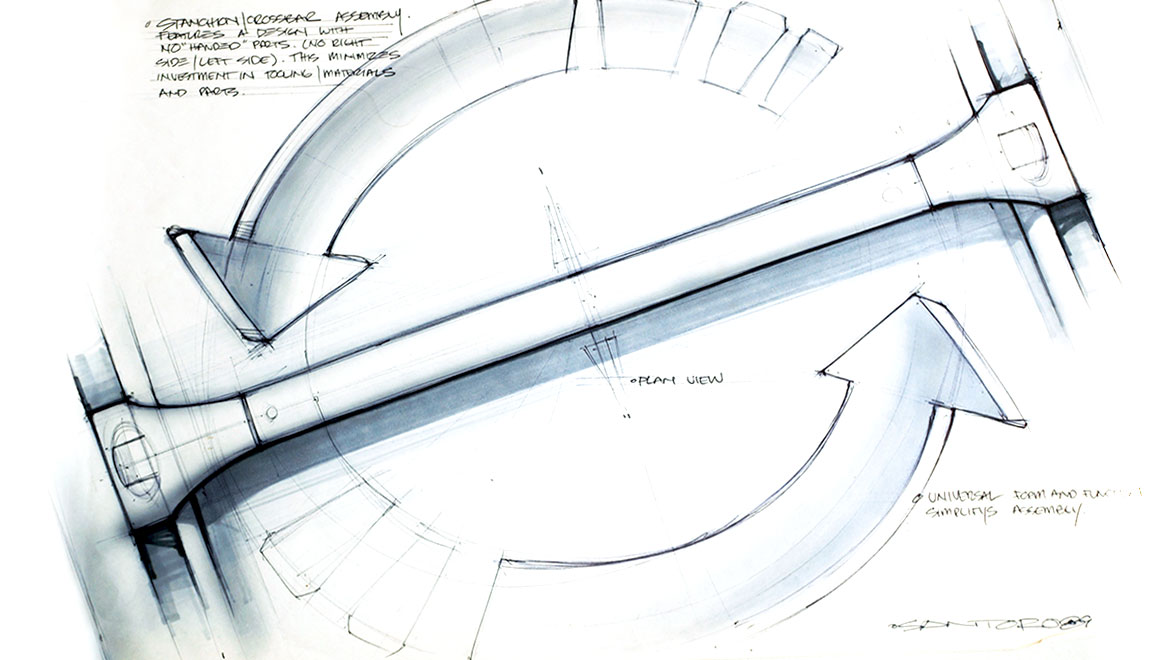 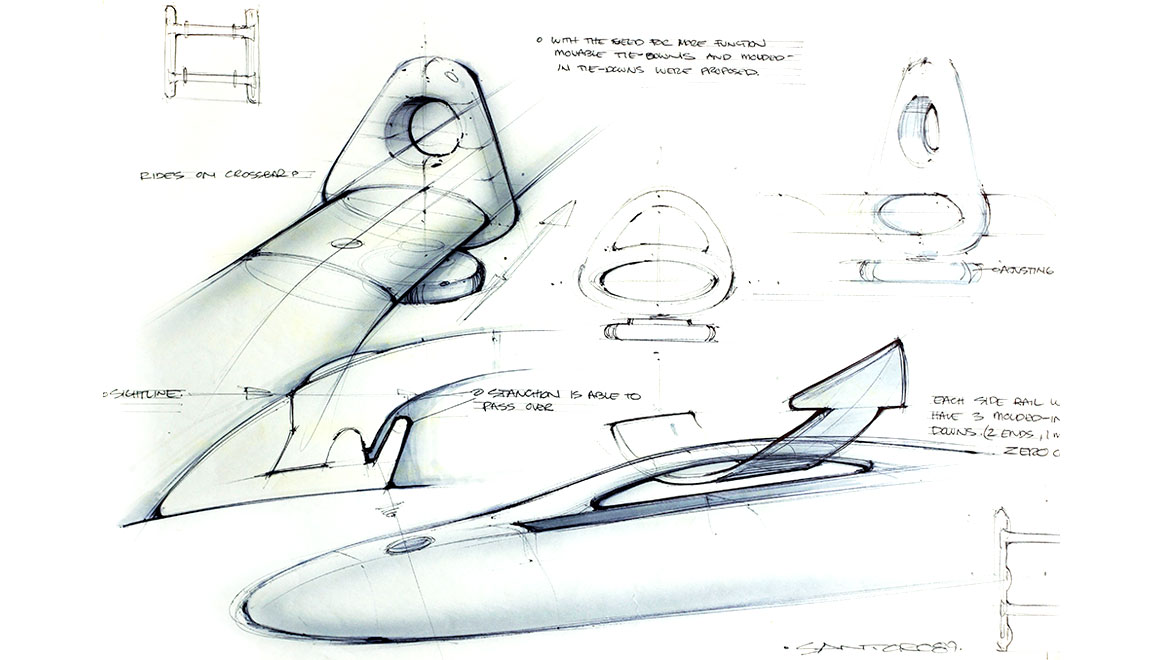 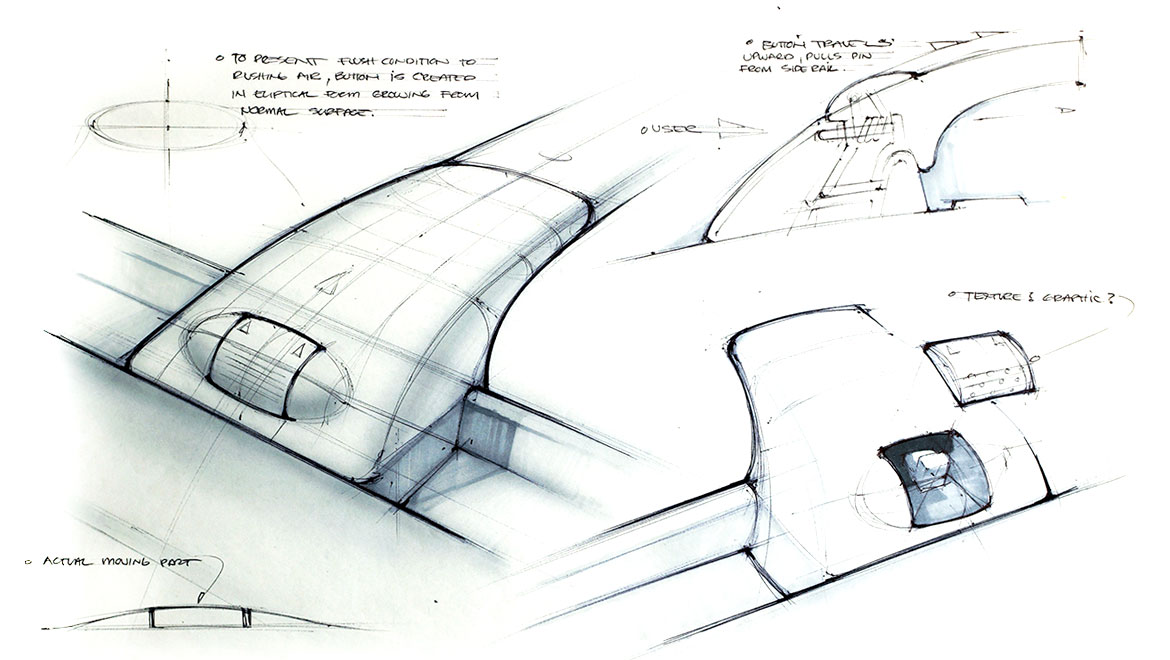 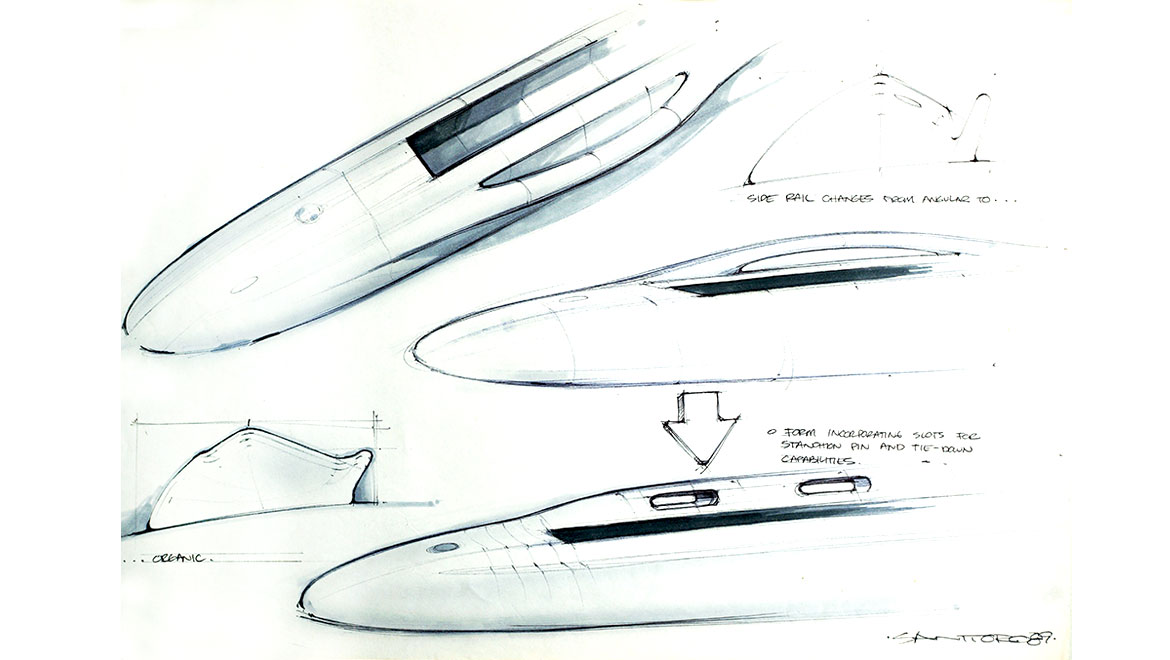 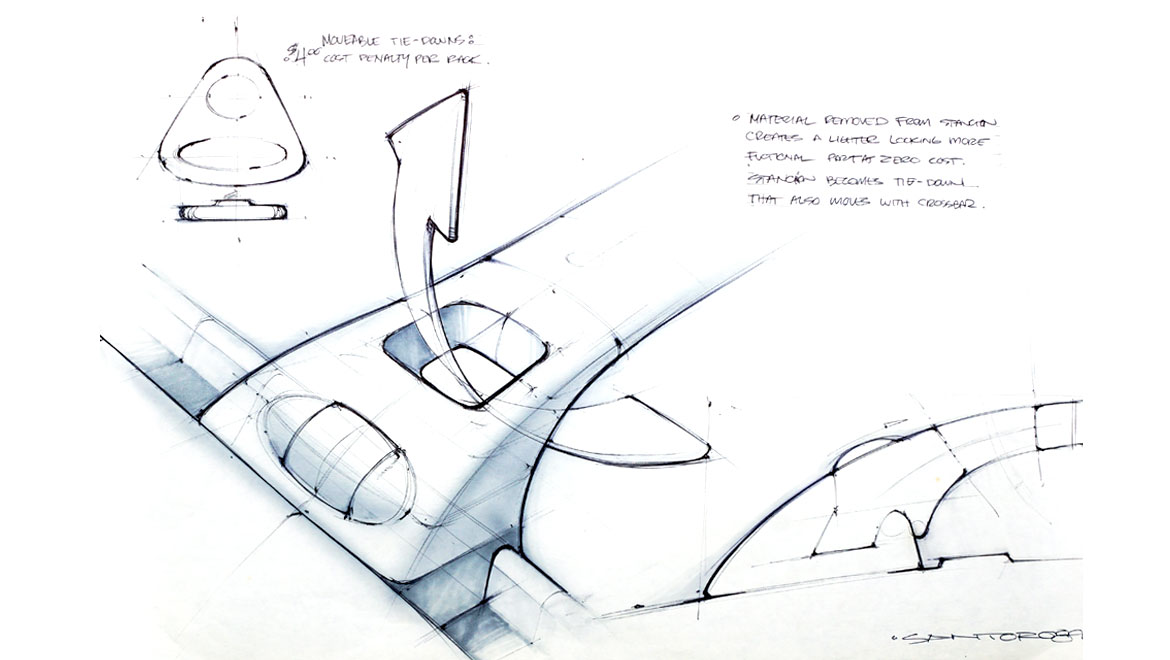 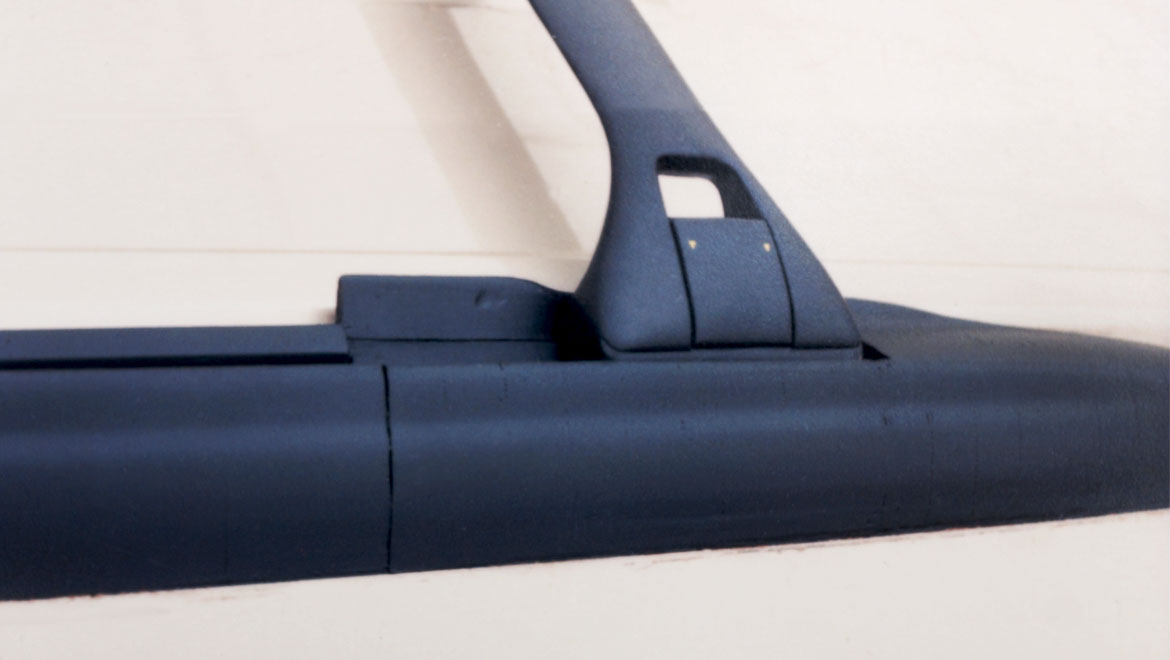 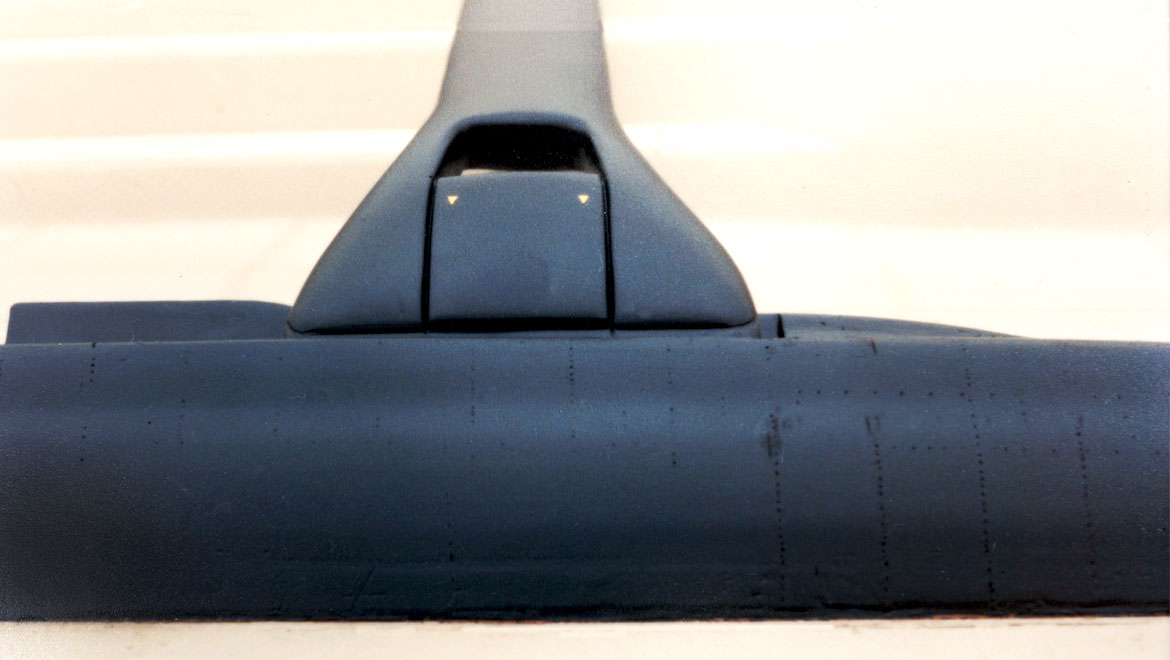 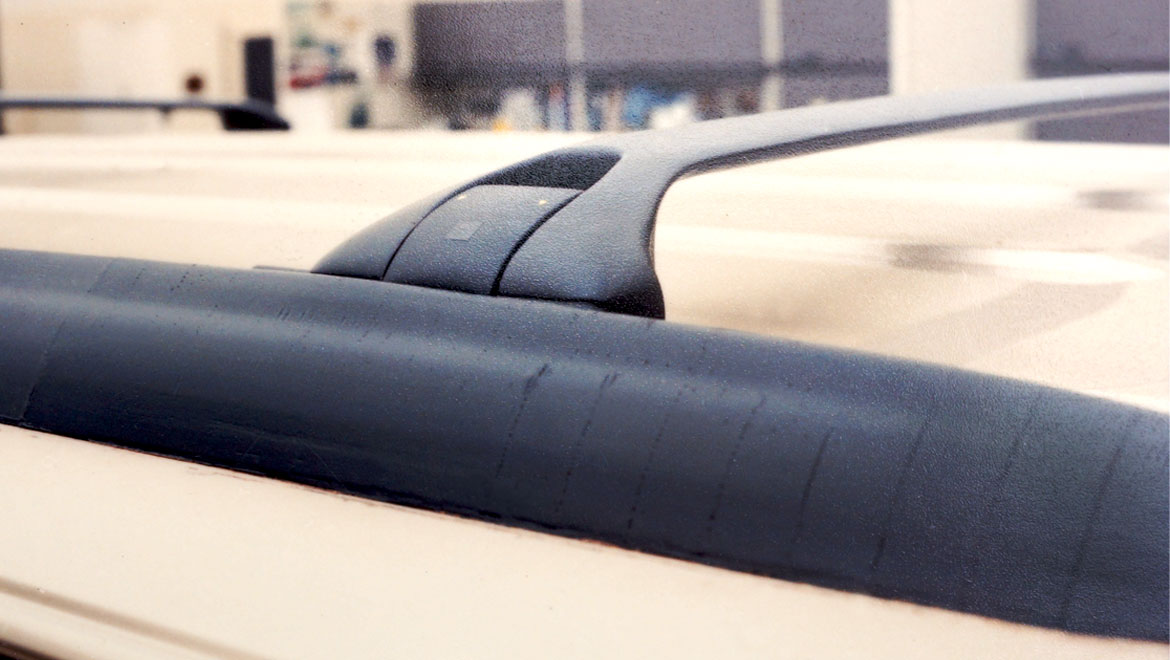 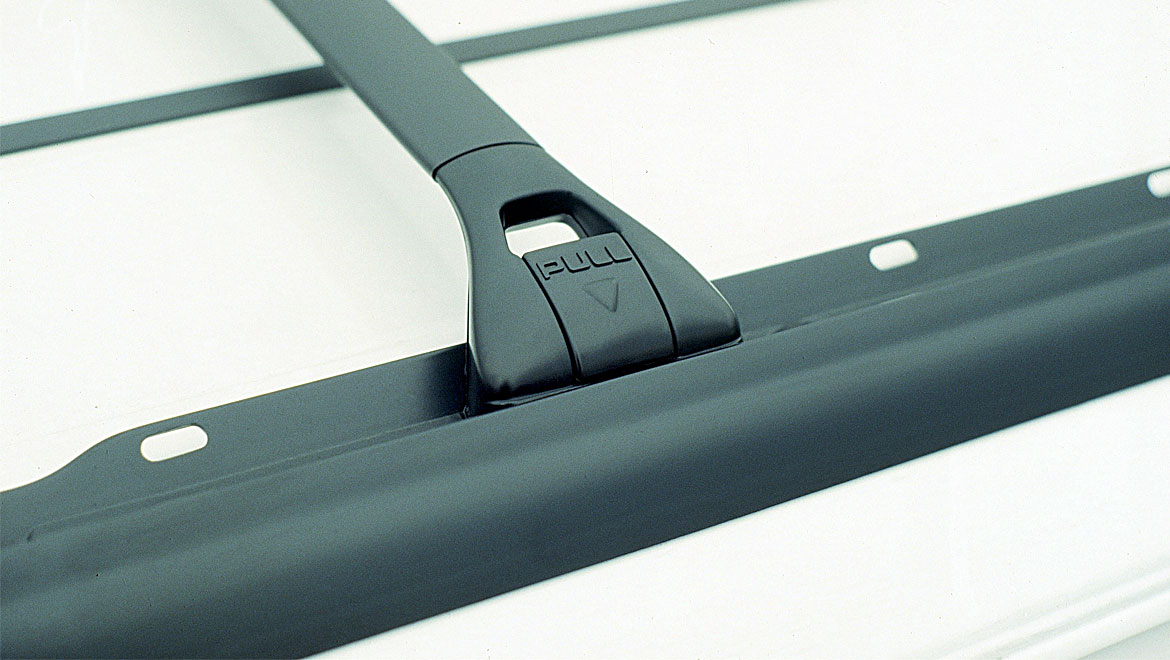 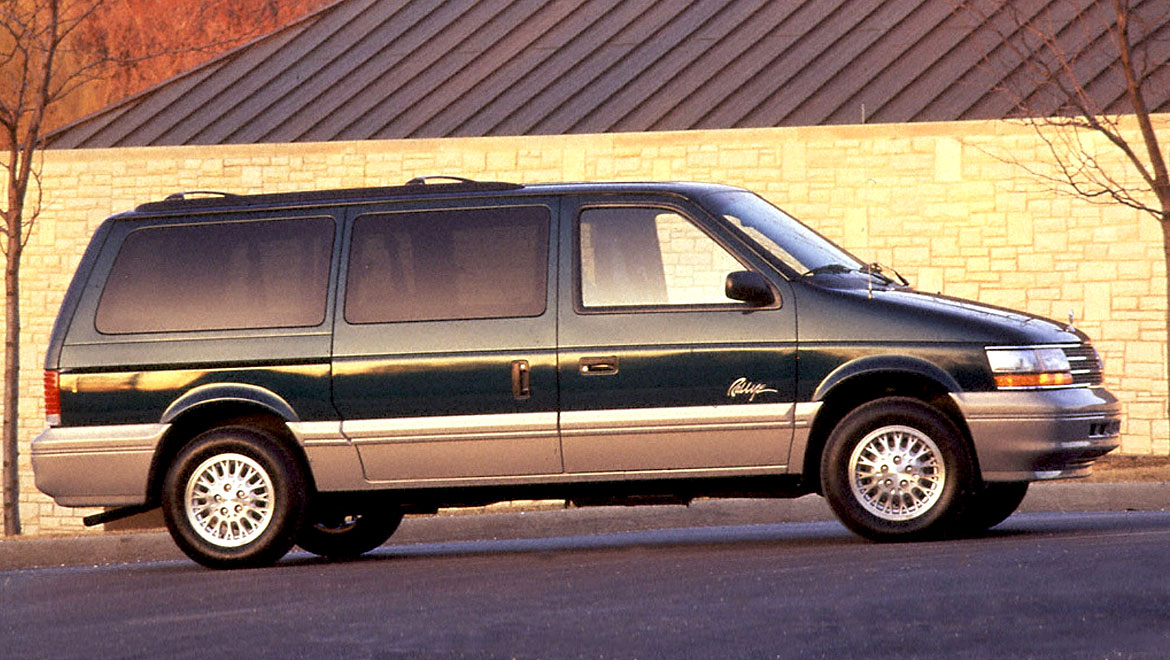 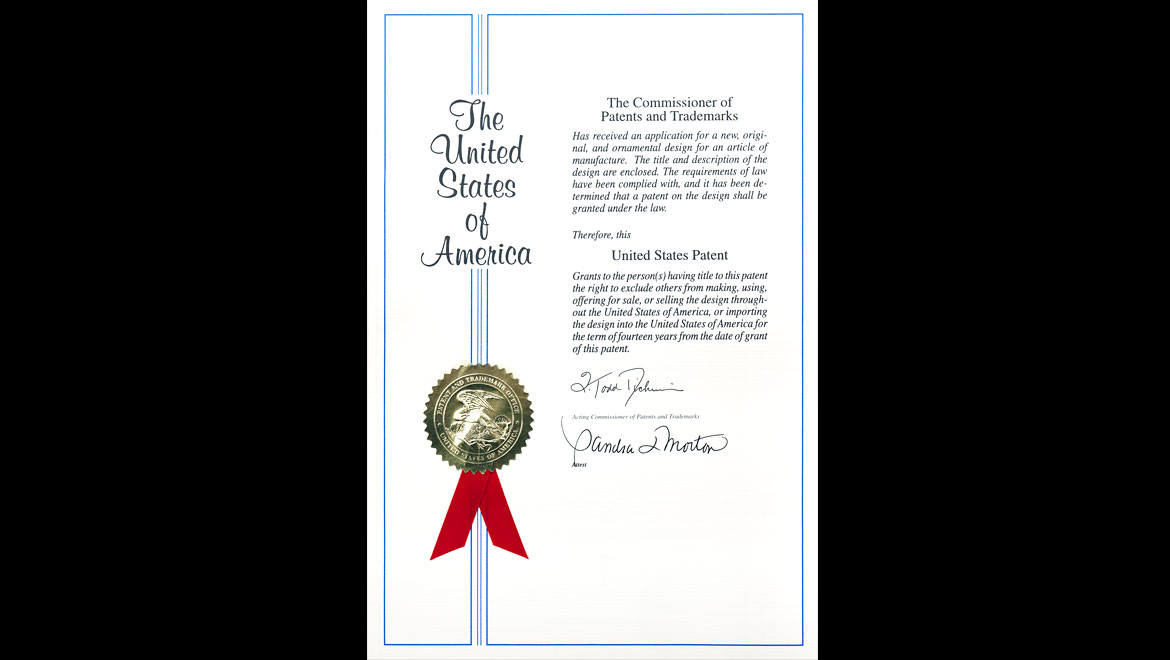