If becoming a successful car designer was Act 1, MacCase would be Act 2. When I created the world’s first Apple-specific case I had no idea I was creating an entire sector of the computer accessories industry. I just though it would be cool to have a case for the Apple iBook that was just as groundbreaking as the computer it was designed to carry. I had everything I thought I needed to make a successful run at being an entrepreneur. Well, except the business school education. Or distribution. Or a host of other things they don’t teach about running a business in art school. Did it matter? 20 + years later, MacCase is still innovating and leading the industry it created.

The pieces shown below are sort of a “Greatest Hits” collection. Each represents a high water mark in the history of product design at MacCase. Some with short runs while others have been in production over a decade or more. Relatively few drawings were done in all these years. It’s true that you create beautiful renderings so you can sell the design. When you’re the creator and the client you just want to get the product to market. I believe creating timeless, innovative designs of the highest quality is the of the fundamental reason, along with taking care of our customers, for the company’s long term success. Of course, coming up with one hit after another for 20 years helped! 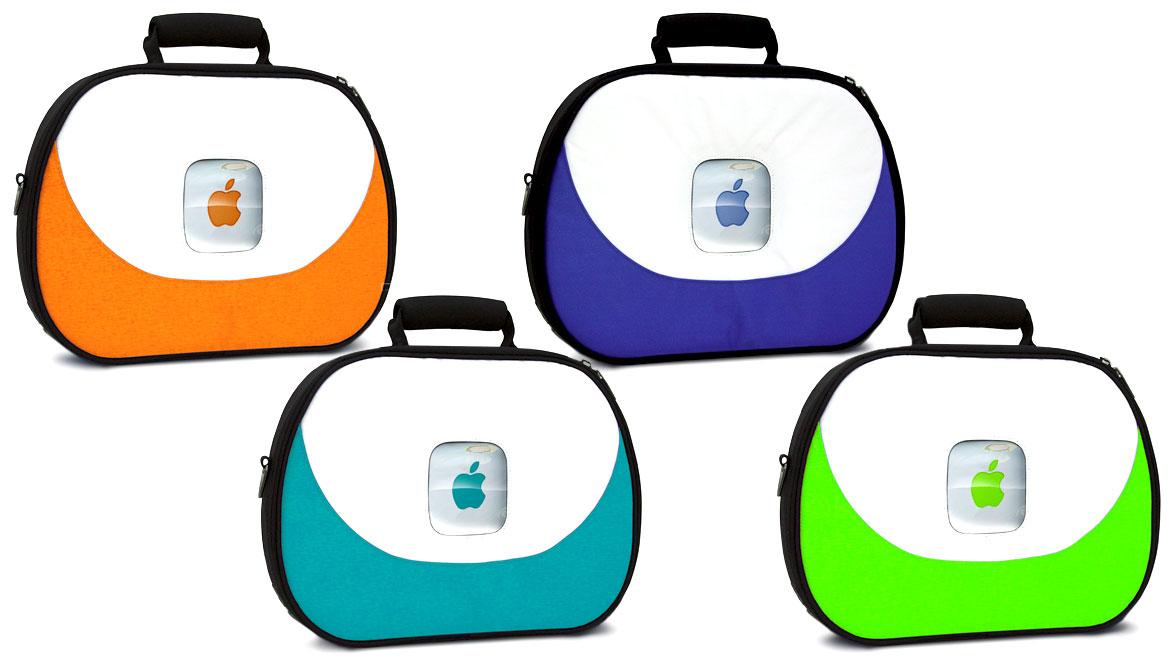 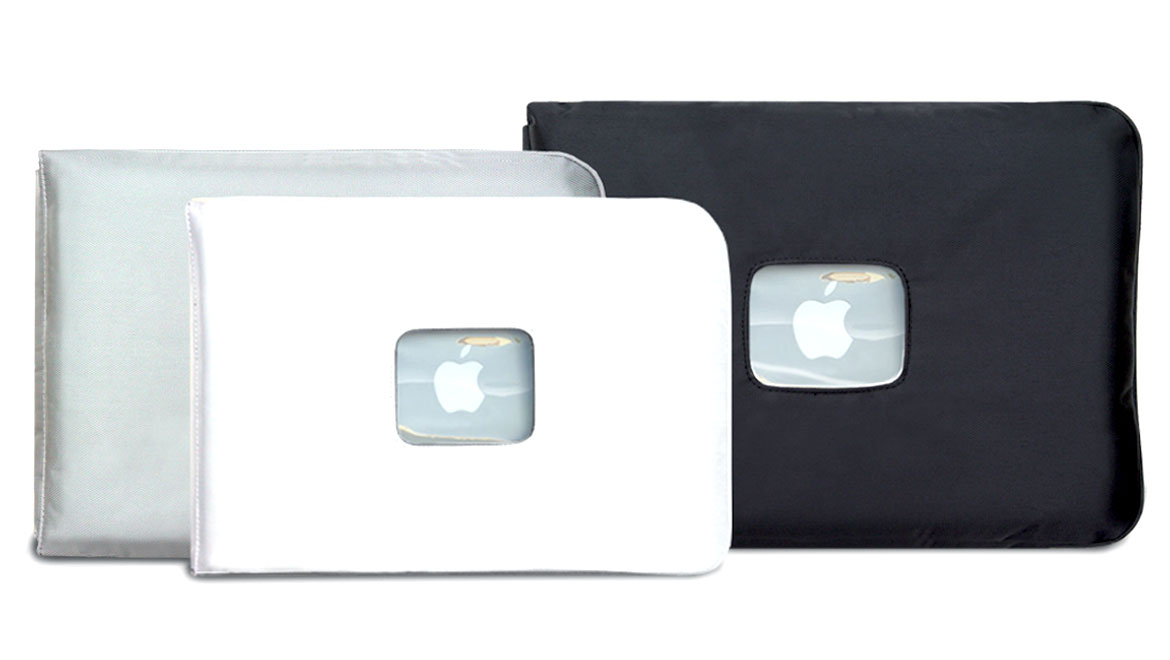 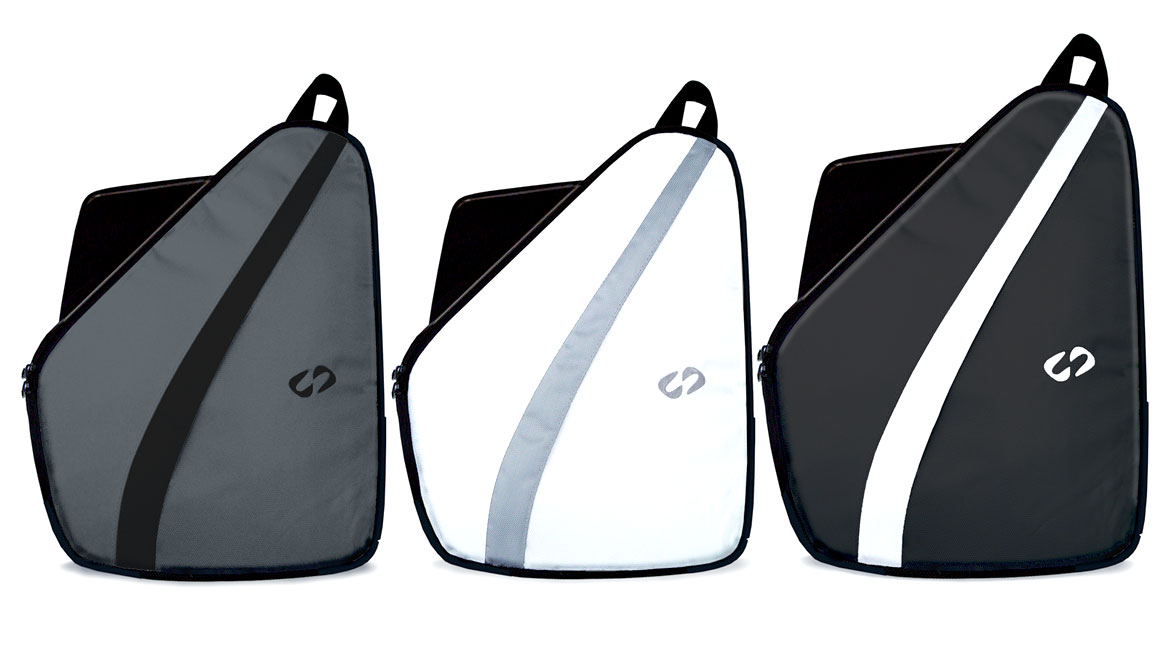 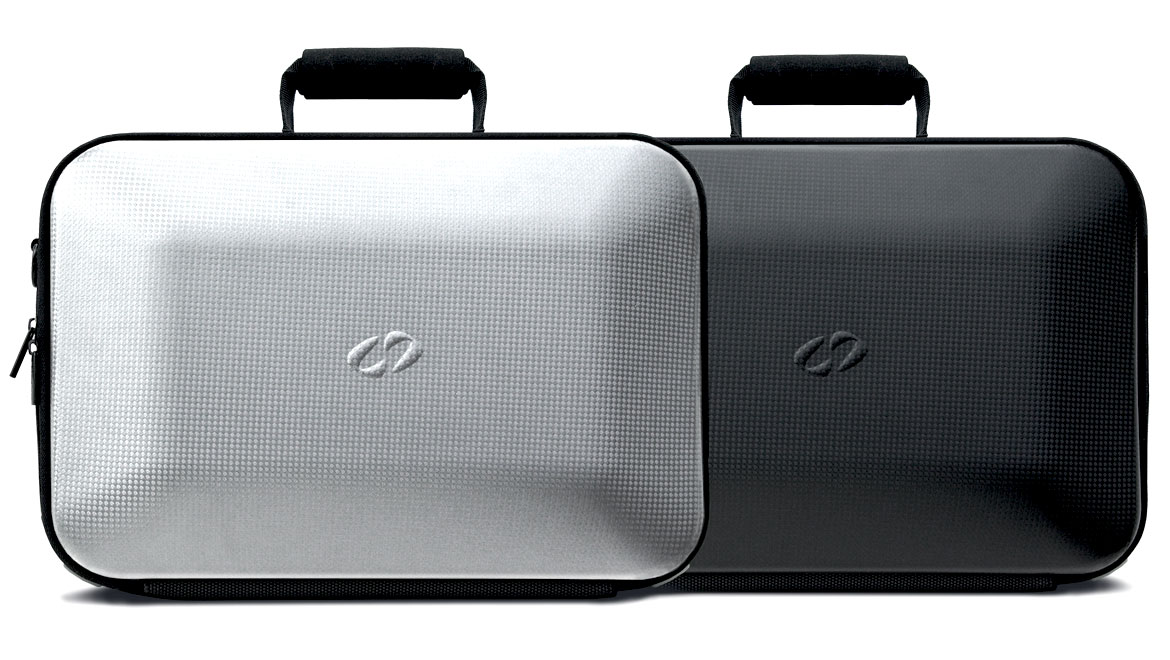 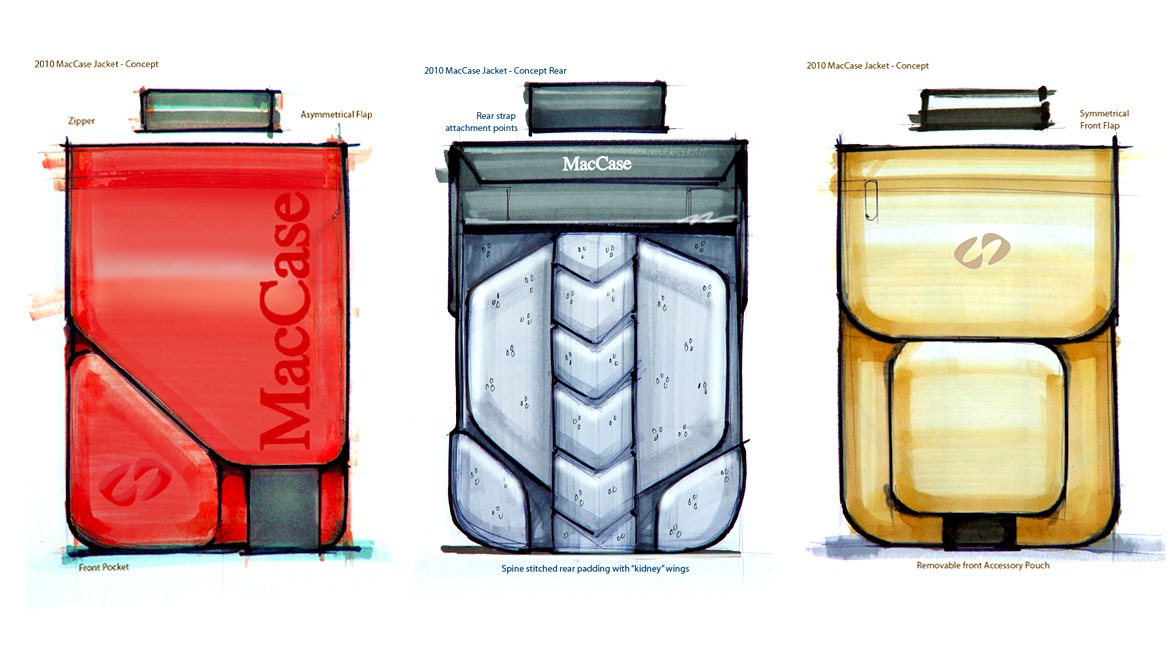 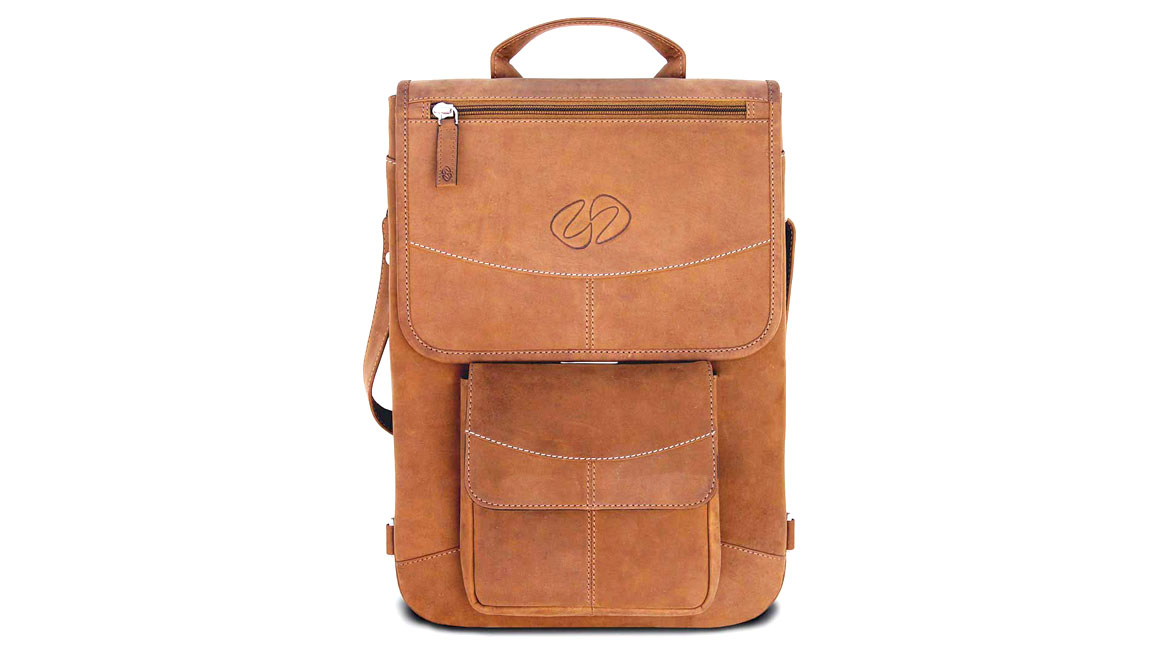 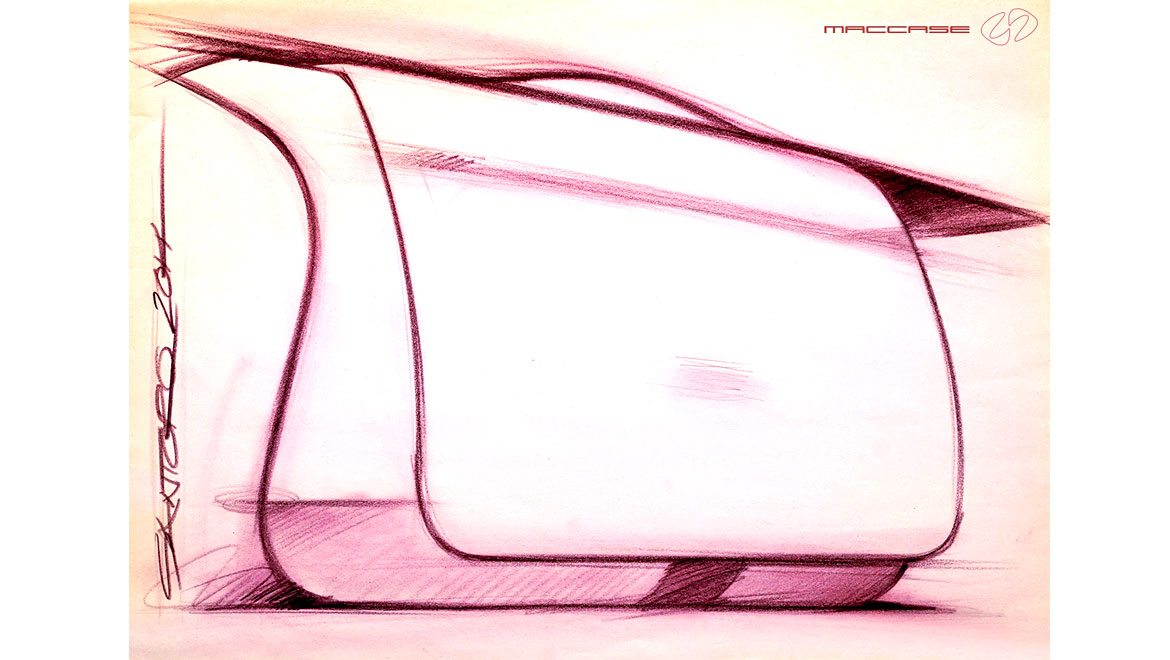 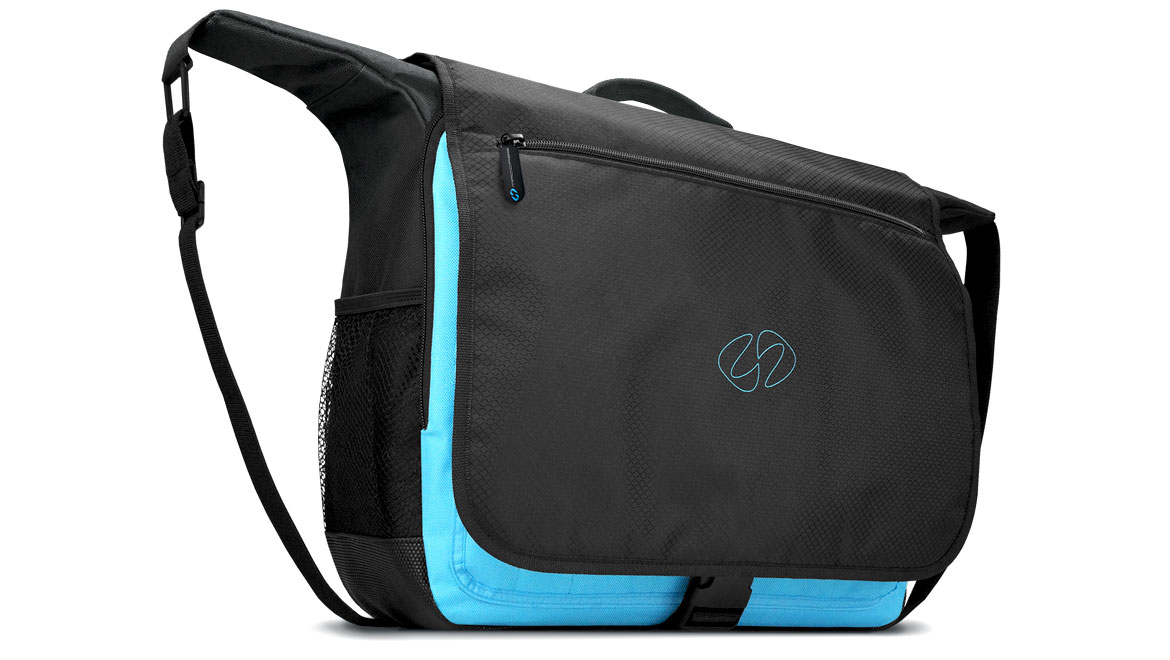 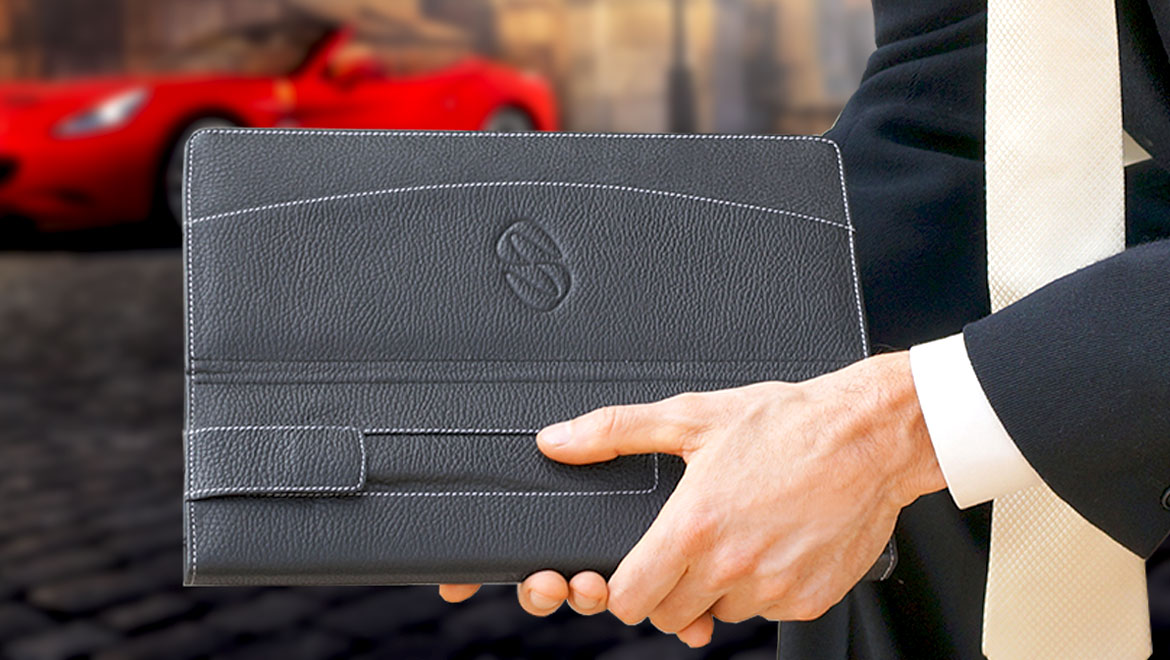 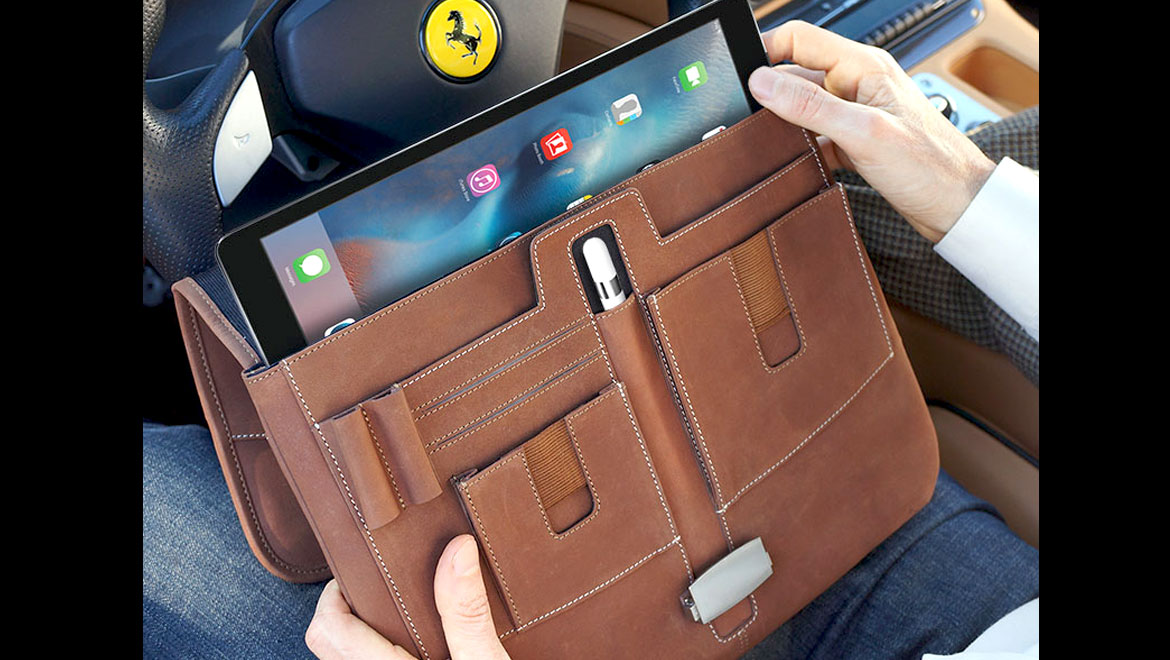 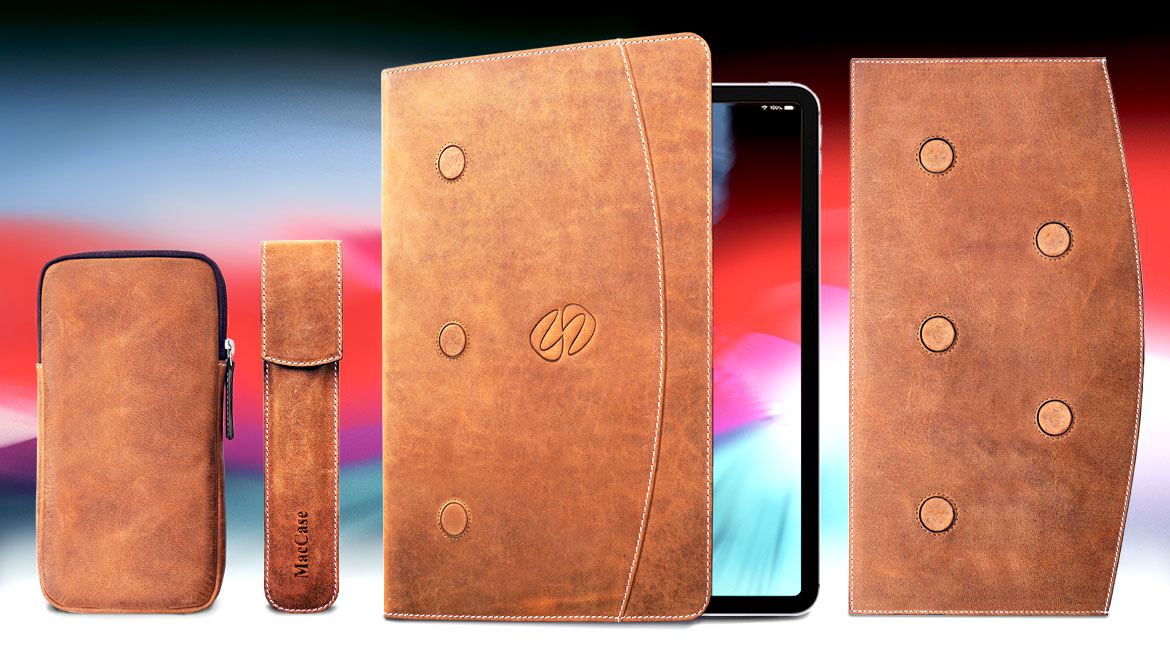