The call from former Lotus Formula 1 director Ian Doble to ask if I would be interested in coming down to Florida to lend a hand on the development of an American super car came at the perfect time. My interest in the work going on at Teague was waning. The idea of being an automotive design consultant based in New York City was very appealing. It had only been once before. Arriving in Jacksonville, FL I met with D. Peter Rose the CEO of Vector and Ian, who was the M12 program manager. The team consisted of an automotive engineering “who’s who”, hired guns who had worked on some of the most exotic cars in the world. If anyone could put a super car together, these guys could.

I got to design many areas of the current car. I got to design the award winning M12 brochure and art direct the photo shoot. Going forward, all forthcoming M12 versions and the next generation of Vectors were going to be my designs. This was thrilling.  But the overall experience of being around incredibly talented and passionate people who loved creating cars was the true reward of being a part of this program. We worked long hours, sometimes all night. When we took a break, Ian would share his stories of running Lotus F1, working with Colin Chapman and Mario Andretti. It was a grand time and like so many of life’s great experiences, ended all too quickly. 16 production cars were produced. 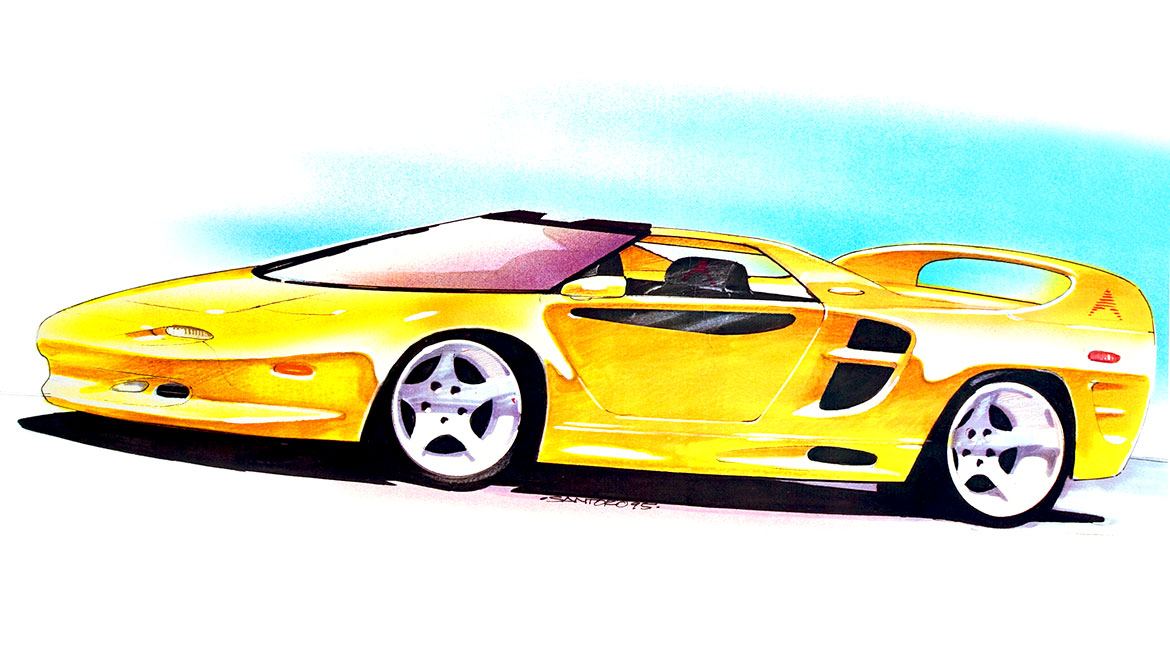 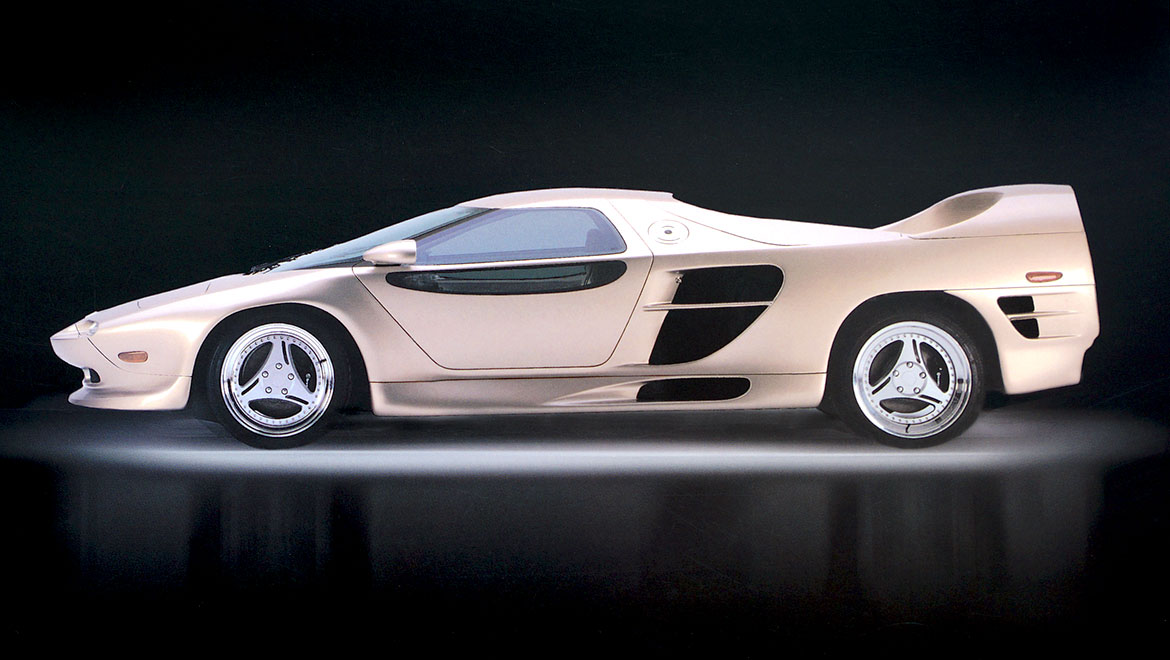 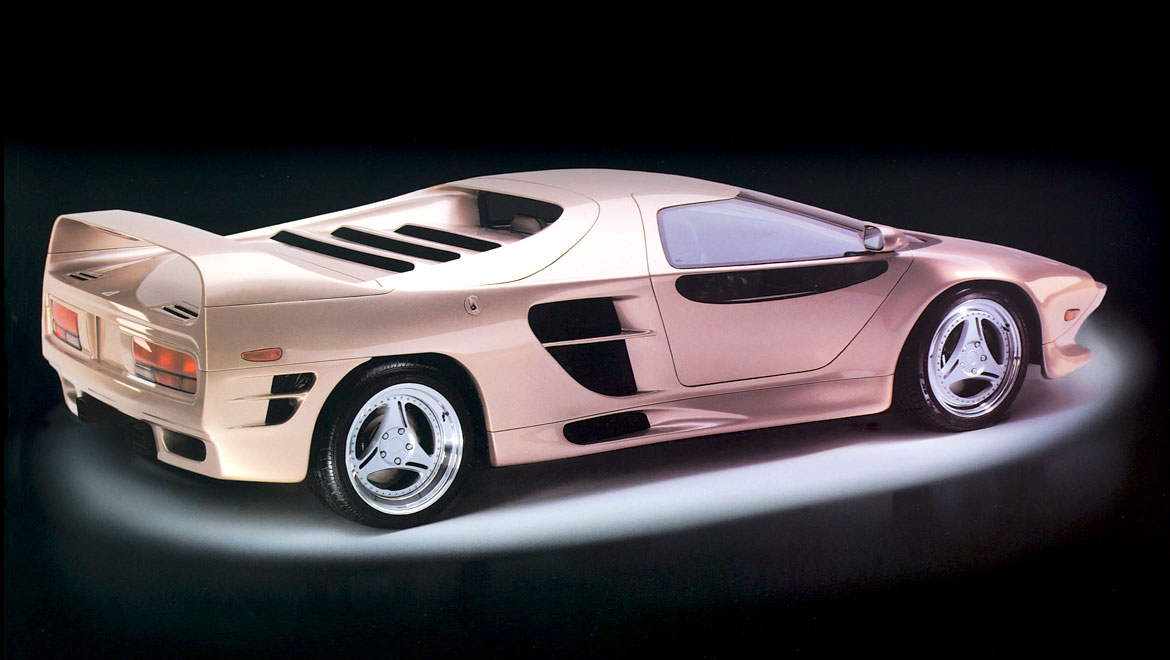 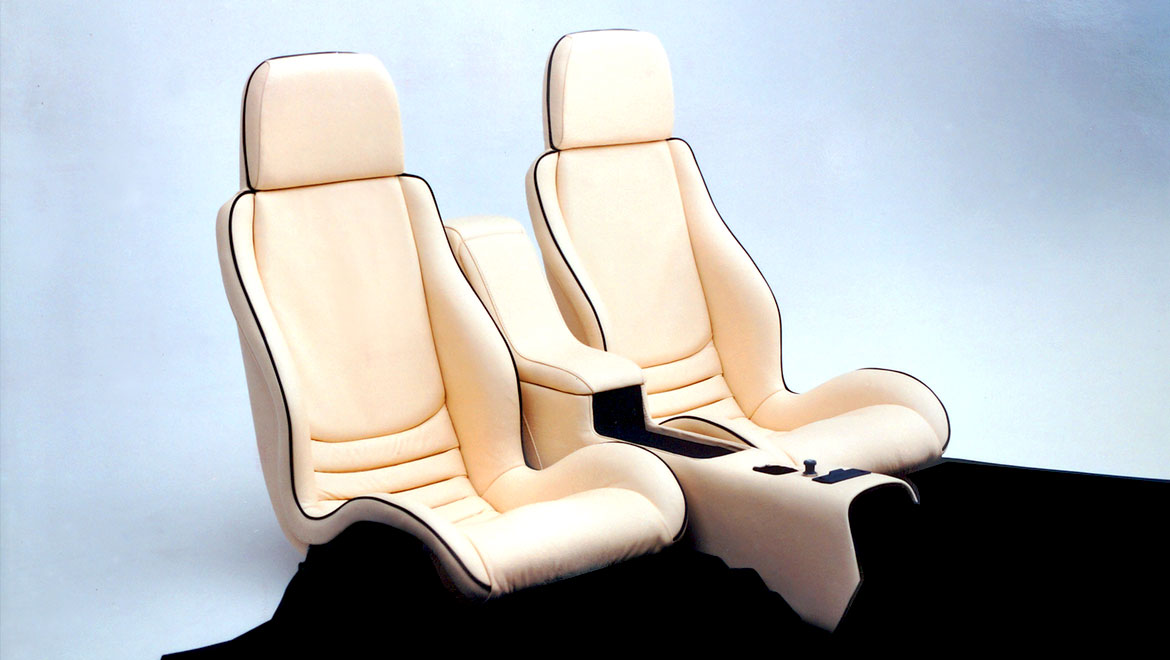 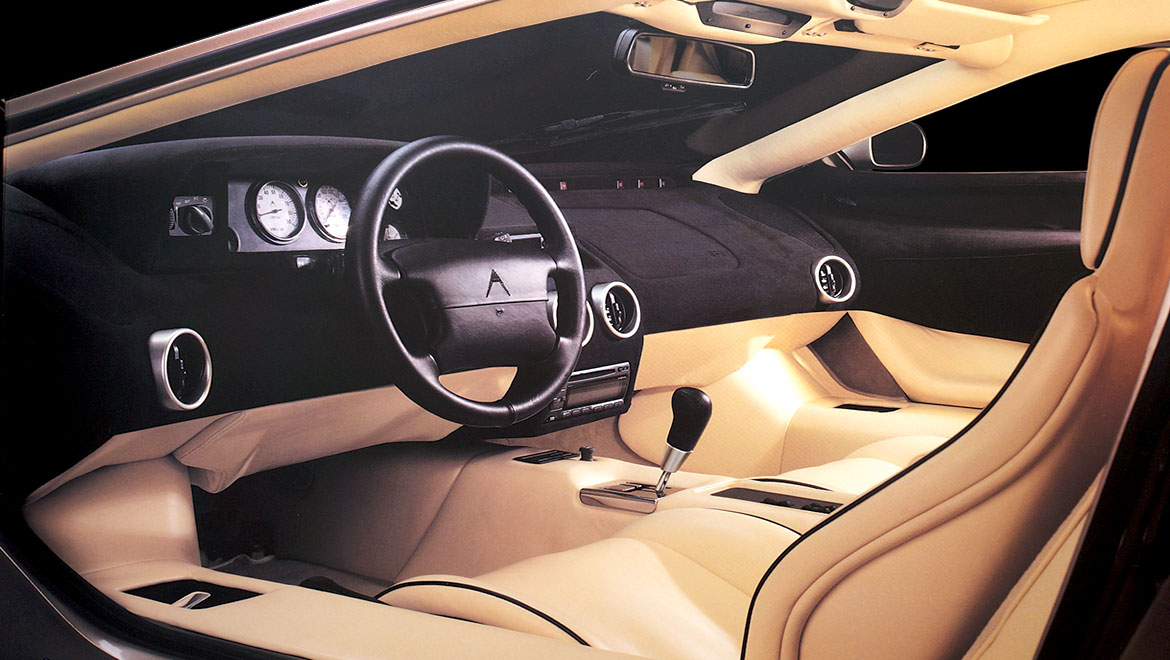 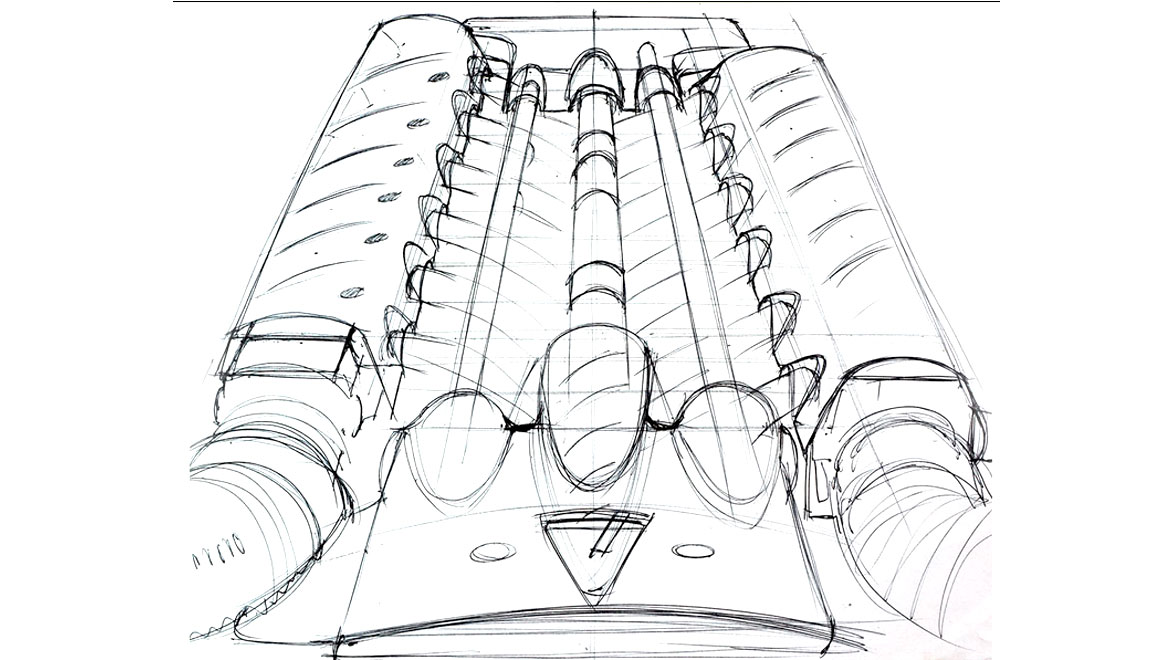 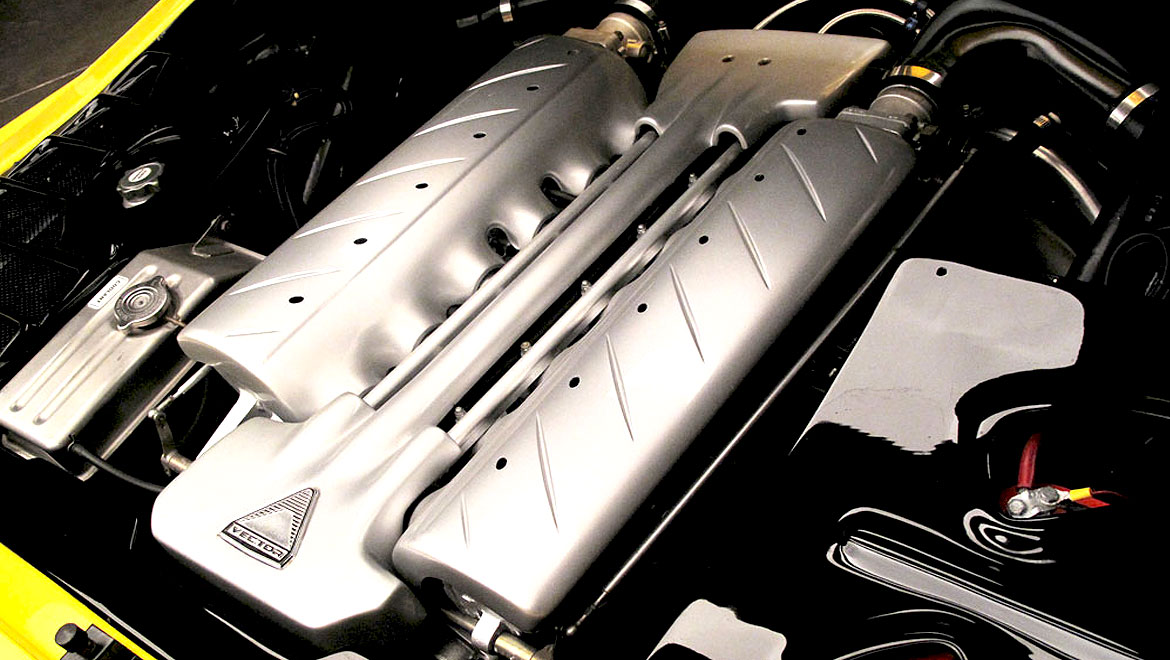 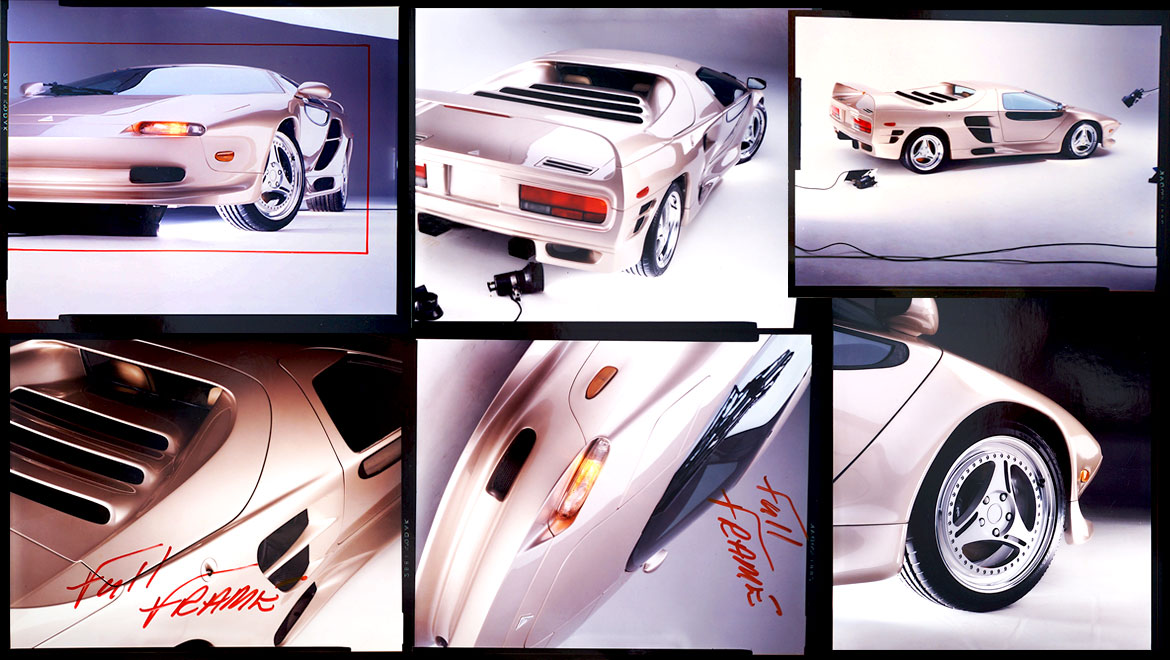 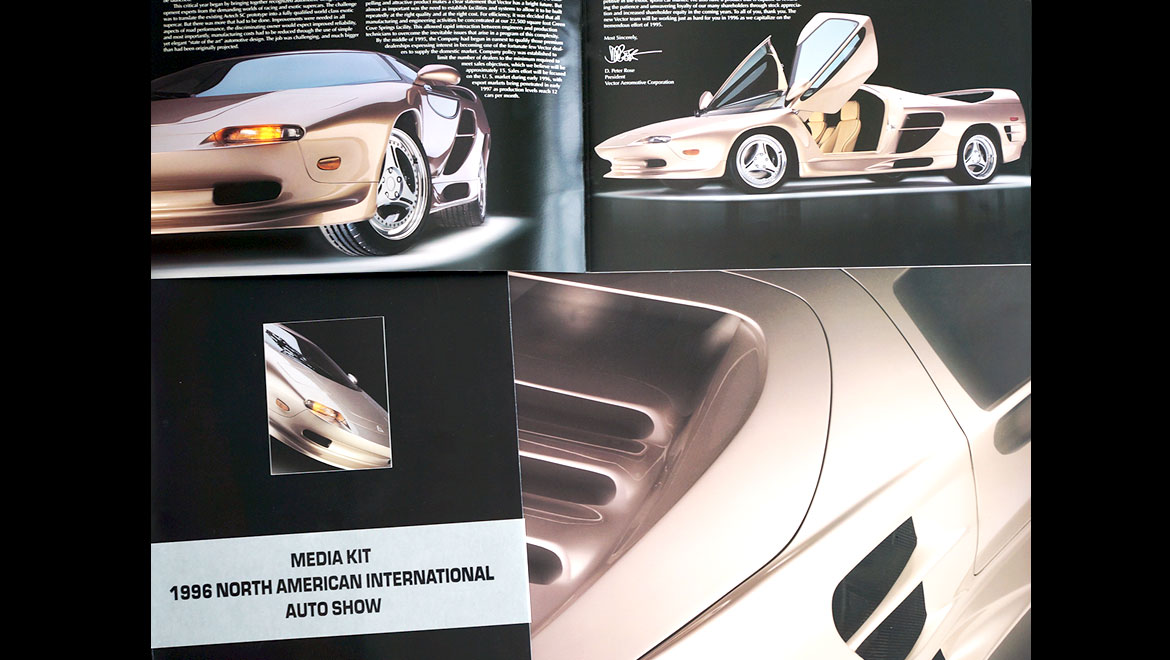 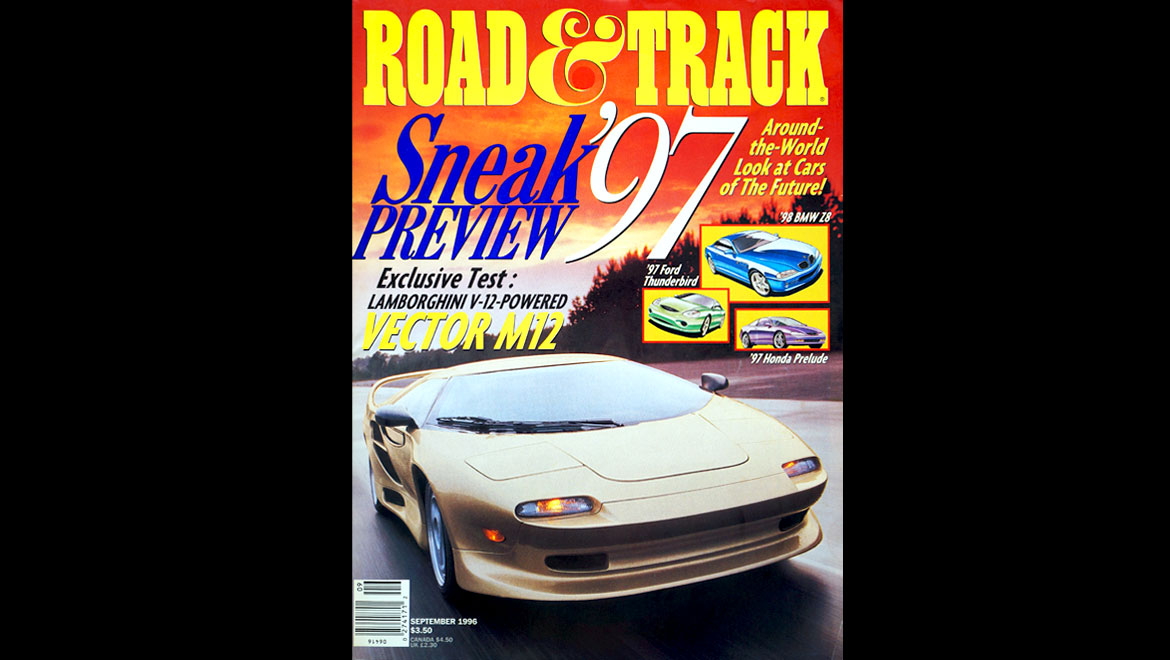